What Every Athlete Should Know About Their Achilles Tendon 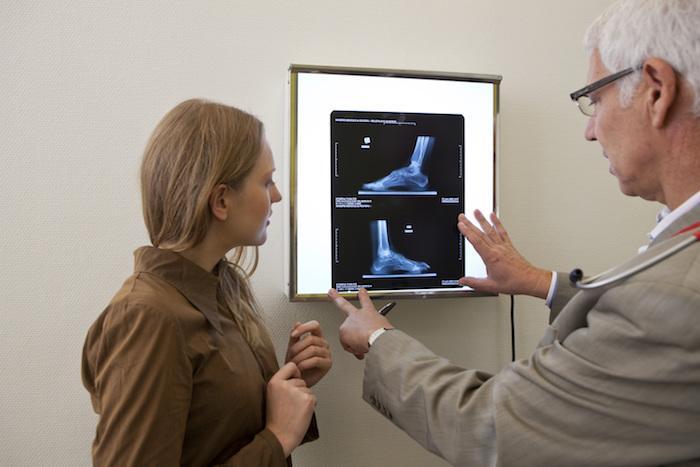 The Achilles tendon is a band of tissue that connects the calf muscle to the heel bone. Also known as the “heel cord,” the tendon allows you to walk by helping lift your heel off the ground.

The largest tendon in the human body, the Achilles tendon is also the most frequently torn or ruptured tendon, and both professional athletes and weekend warriors alike can succumb to Achilles tendinitis, a common overuse injury that results in inflammation of the tendon.

Board-certified Podiatrist Dr. Steve Sharlin at The Foot Care Group has seen many patients with Achilles tendon problems. Here’s what he wants you to know about this very important tendon and its care.

Achilles tendonitis occurs when the tendon becomes inflamed. The inflammation is usually short-lived, but if it’s not treated, it may progress to a degeneration of the tendon, also known as Achilles tendonosis. Here, the tendon loses its organized structure and develops microscopic tears.

Both Achilles tendonitis and tendonosis are overuse disorders, typically caused by a sudden increase of a repetitive activity involving the Achilles tendon. Examples include:

These activities all stress the tendon too quickly. Because the stress is ongoing, the body can’t repair the injured tissue, the tears become more numerous, and you start to feel pain.

Athletes are at high risk for Achilles tendon issues, but they’re also common in people whose job puts stress on their ankles and feet, such as construction workers and other laborers. People with excessive pronation (flat feet) also tend to develop Achilles tendonitis and tendonosis because their lack of arch puts a greater demand on the tendon when walking. This can be remedied by wearing shoes with adequate arch and heel support.

Symptoms of Achilles tendonitis tend to include pain that can present as an aching, stiffness, soreness, or tenderness anywhere along the tendon’s path from just above your heel to just below your calf muscle. The pain is often worse in the morning or after being off your feet; improves a bit with motion; but later worsens as you increase your activity level.

You can also feel tenderness — or even intense pain — when you squeeze the sides of the tendon, but there’s less tenderness when you press directly on its back. If the condition progresses to tendonosis, the tendon can become enlarged and develop nodules where the tissue is damaged.

Since other conditions, such as a partial tendon tear and heel bursitis, have similar symptoms, you should come in to see Dr. Sharlin for a proper diagnosis.

Surgery is the option of last resort. If the tendon's sheath becomes thick and fibrous, surgery to remove the tissue and repair tears may be the best way to go.

A rupture is a partial or complete tear that happens when the tendon is stretched beyond its limits. Ruptures often happen with jumping, pivoting, or sudden accelerations, but they can also occur from falling or tripping.

Because it’s generally associated with a higher rate of re-rupture, nonsurgical treatments are used only for minor ruptures and less active patients. They can involve a cast, walking boot, or brace to restrict the tendon’s motion.

Aside from decreasing the likelihood of re-rupture, surgery often increases the patient’s push-off strength, as well as improves muscle function and ankle movement. Dr. Sharlin selects the technique he thinks will benefit you most.

Working properly, your Achilles tendon can let you be the athlete you want, but it’s important to know its — and your — limits. To learn more about how to take care of your workhorse fibers, call our office or book a consultation online today. 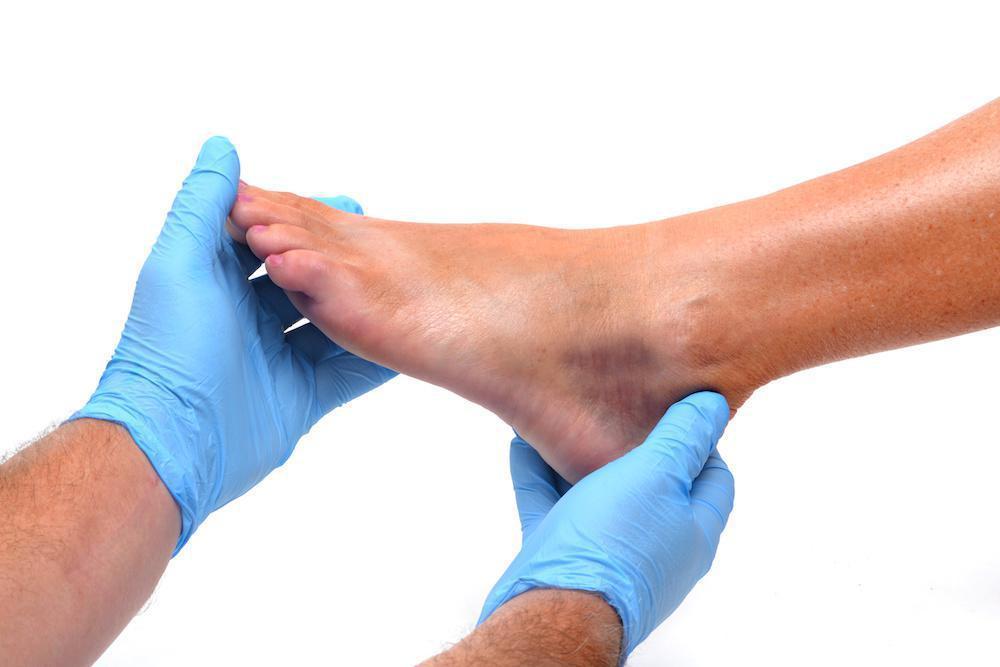 Is a Stress Fracture Serious?

If you’re concerned about a potential stress fracture, you should get checked out by a medical professional to make sure the issue isn’t serious. Leaving a stress fracture untreated can have serious complications. Read to learn more. 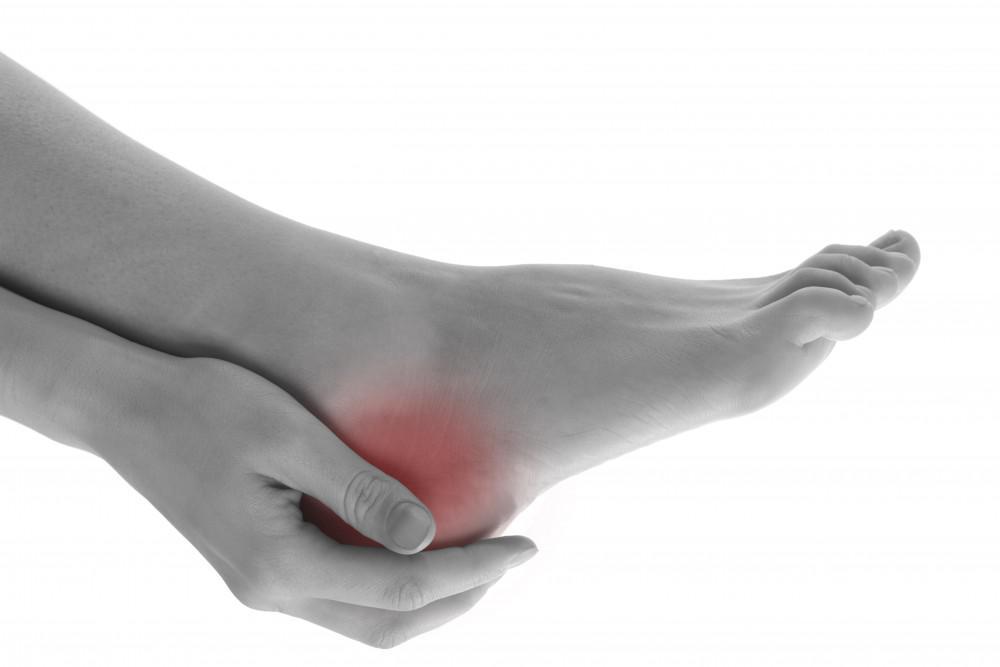 If you’re suffering from heel pain, read to learn more about what you can do to treat the problem at home, and when you should seek the care of a medical professional or podiatrist for heel pain. 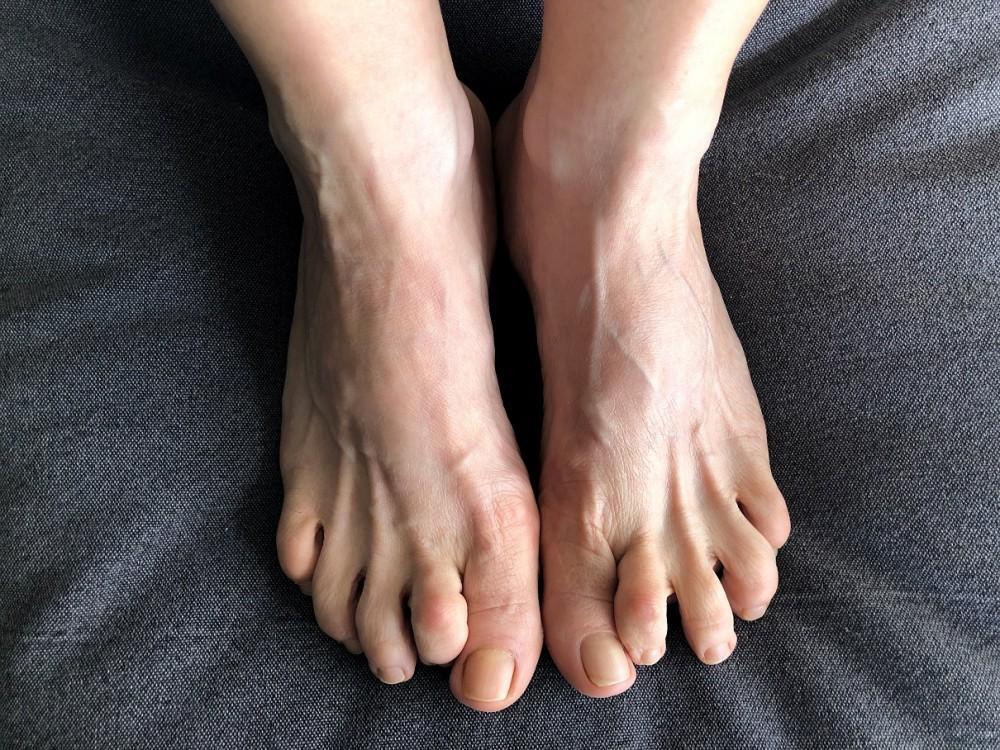 4 Ways Your Doctor May Treat Your Hammertoe

Podiatry conditions like hammertoes can affect the fit of your shoes, your gait, and even how easy it is for you to get out and about. Read to learn about some of the ways that a professional podiatrist can treat a hammertoe. 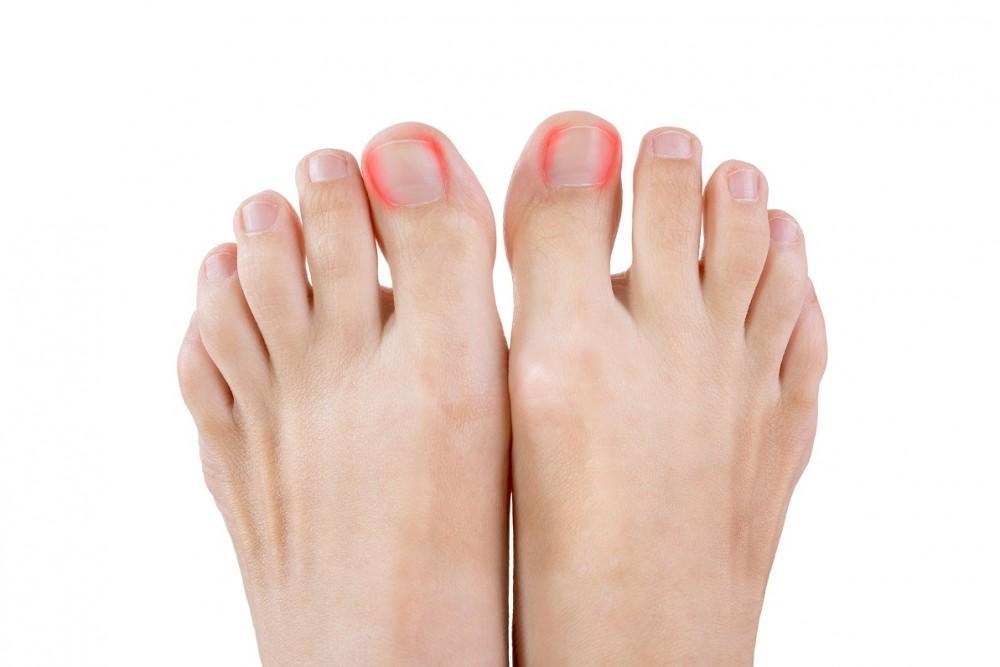 Do Ingrown Toenails Go Away on Their Own?

If you have an ingrown toenail, can you just wait and hope for it to go away? Ingrown toenails can worsen over time, developing infection and possibly leading to complications. Learn about your professional treatment options for ingrown toenails. 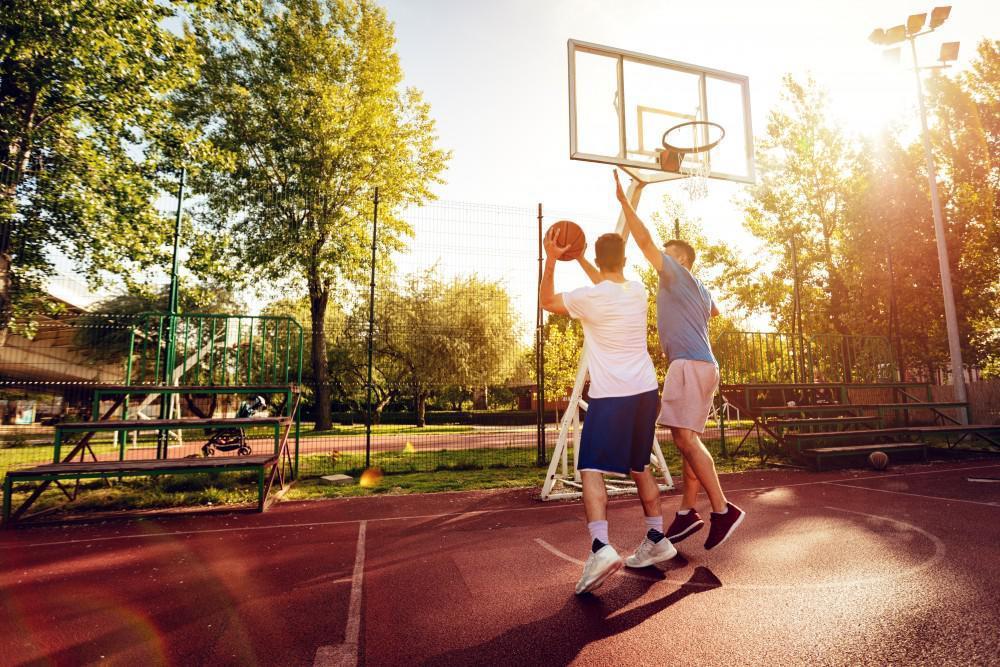 What to Expect When Returning to Sports After an ACL Injury

The ACL (anterior cruciate ligament) located at the front of your knee is a common location for sports injuries. After an ACL injury or ACL tear, you need the right treatment to return to your sport. Read to learn more. 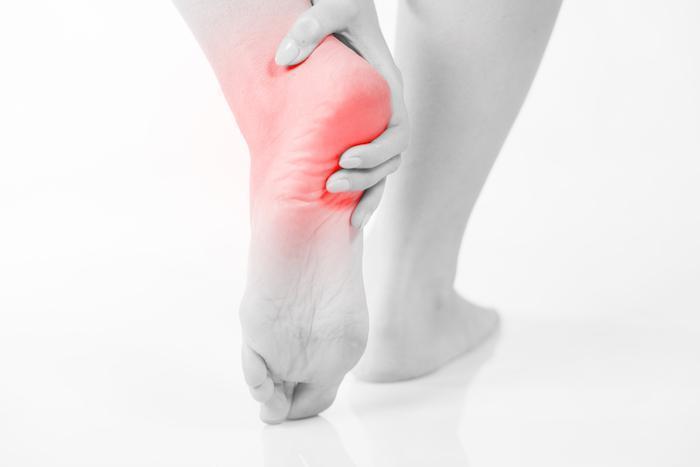 Can a Stress Fracture Cause Heel Pain?